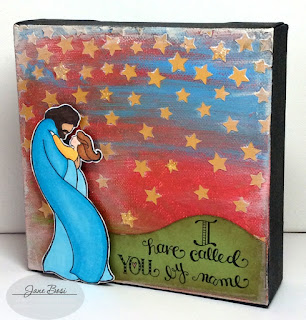 Today, I am sharing a canvas I made recently.  Quite a while ago I used some stencil paste to add gold stars to a painted canvas.  I'm sure I had an idea when I began, but time passed and so did the idea.  All I was left with was a goofy colored canvas full of stars!

And then, My Friend was released by Sweet N Sassy Stamps.   I am so in love with this image!!  As I continued to create and work on finishing the canvas, it assigned itself to a friend of mine.  I'm not sure if this happens to other people, but it has happened a number of times to me--I just instantly know who the canvas will belong to when I'm finished with it.

The sentiment piece was cutting using the Hillside Edges Die Set (also from Sweet N Sassy Stamps)--all of the sentiment can be found on the My Friend sheet also.   So, when I was done, I wrapped it up and took it to work with me for my friend, Cathy.  She's been called by name, too.  I think art is just like God's Word....beautiful and to be shared.....

What are you sharing?
Be Awesome!  Jane 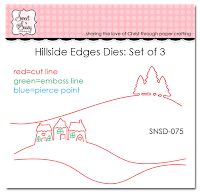 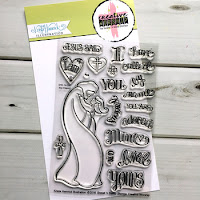 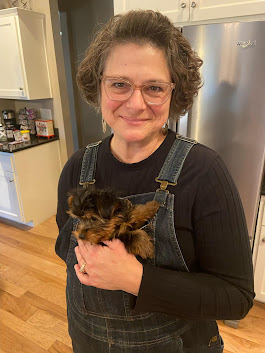 And He said to her, "Daughter, your faith has made you well; go in peace, and be healed of your disease." Mark 5:34